Film frame motion analysis1 by Martin Hilpoltsteiner includes motion analysis for film sequences and by extracting and arranging them behind each other and the sound volume is mapped to a frame’s width & height, or the frame frequency is translated as rotation. The frames create a three dimensional space.

Oculus Rift as a modern stereo graphic display is used for digital time travels: Recollections2 is an experiment to transform 100 year old stereograms into modern computer algorithms, and then recreate the 3D models of the subject of those photographs. 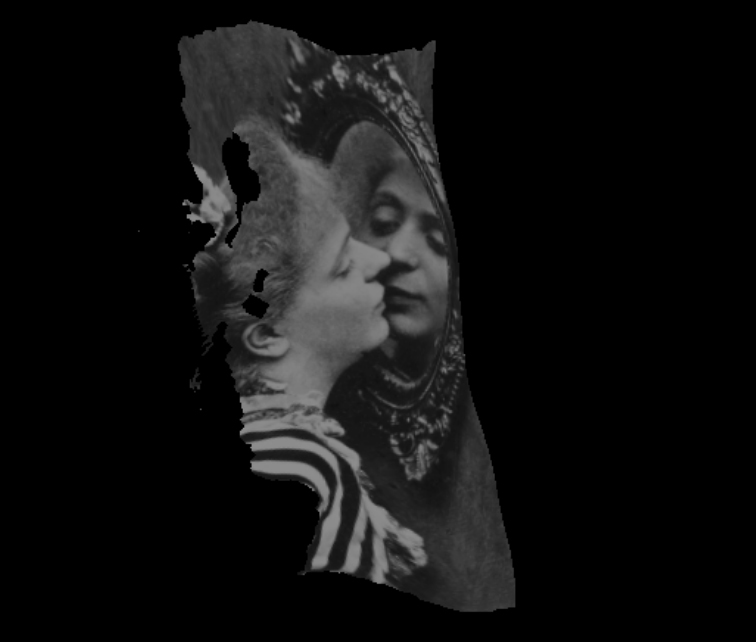 The outcome of the process is 3D digital objects which can be represented as images and also as 3D printed forms, which the artists called ‘motion object’. Viewing data as object4 becomes a standard. The decomposition of narrative films through intense space-time compression, values of instantaneity and simultaneity, creates an emphasis on “real-time” and immediacy of action. 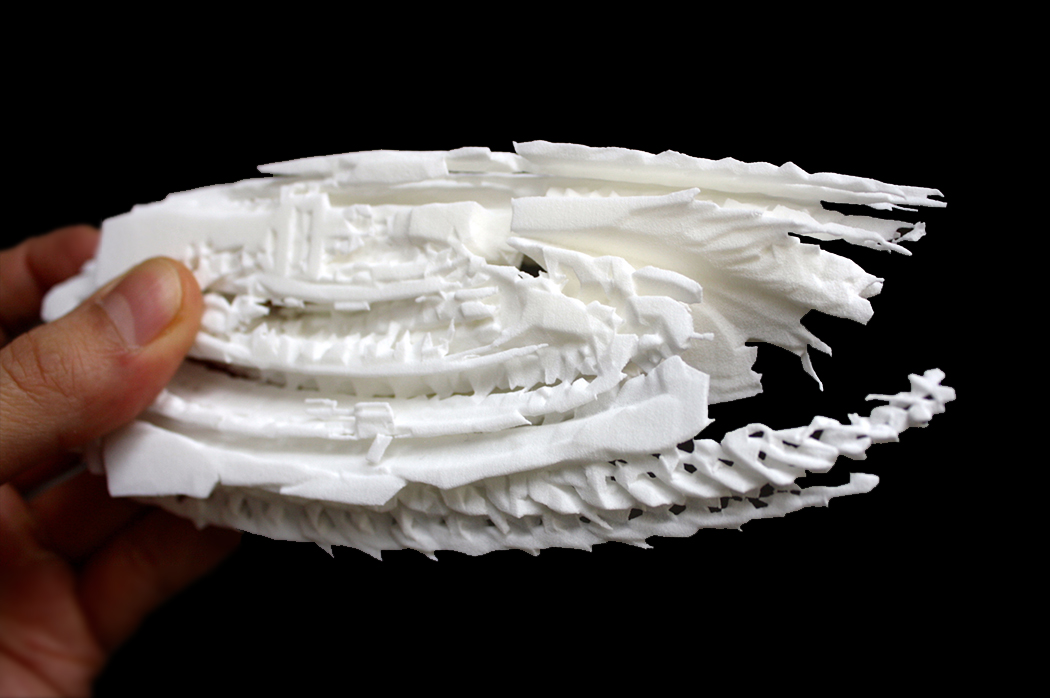 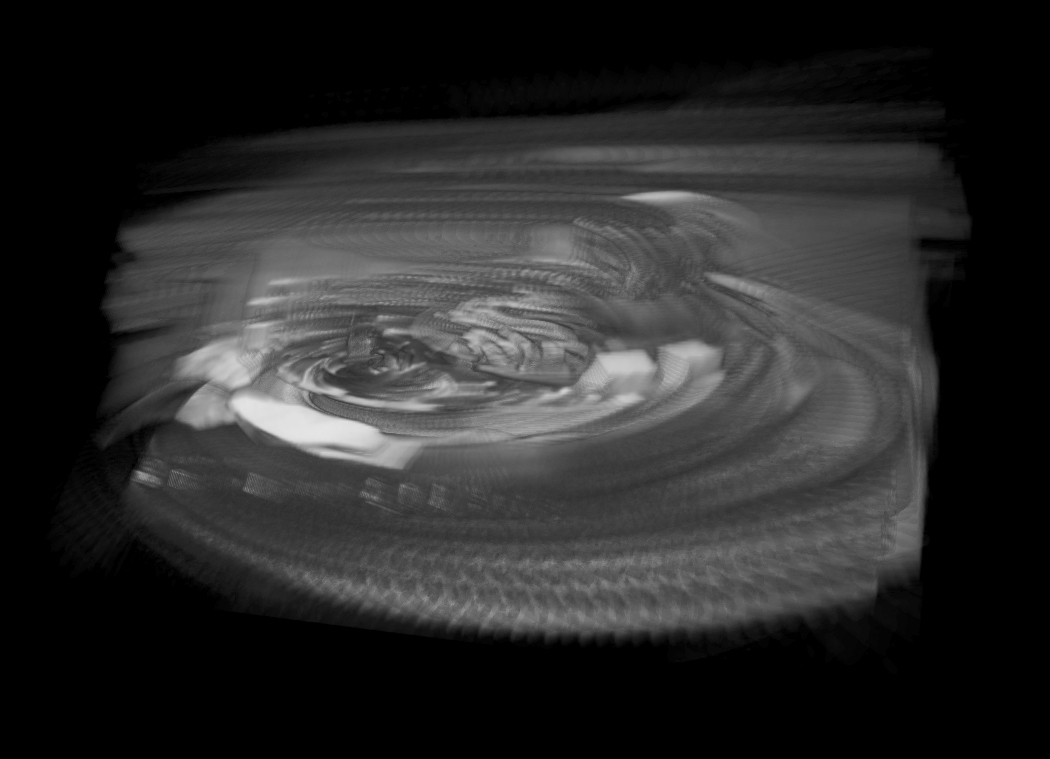