Cultural and individual memory are constantly produced through, and mediated by, these new technologies of memory: with the rise of social media the personal attachment and ownership of movie memories created in spectators become visible: users have an active participation in the creation of memories and making them shareable. Networks provide the framework and unprecedented resources for the construction of individual and collective memories: in the supposedly “open” society where an interaction between large audiences occur the process of tagging, naming, collecting and organizing movie fragments becomes at the same time an act of making memory and remembering.

Through the World Wide Web Facebook has grown to be the new town-hall meeting for the global village offers unlimited access for sharing: posted as the ‘mood of the day’, as profile or cover photo or simply in the photo albums movie fragments are mixed with personal photos: in Victor Burgin’s book The Remembered Film we can read an interesting sociological study conducted during ten years from 1977 to 1987, when more than 400 recorded interviews were made with residents of the Marseille/Aix-en-Provence area. Subjects were asked to describe their personal memories of the years 1930 to 1945. As Burgin further write ‘they found an almost universal tendency for personal history to be mixed with recollections of scenes from films and other media productions’. “I saw at the cinema” would become simply “I saw”.1 Burgin develops the notion of a memory image in which moments of saturated intensity co-exist with temporal flow.2 He calls this the sequence-image, similar to Walter Benjamin’s dialectical image in which the past and the now flash into a constellation which disrupts temporal continuity, it condenses different times and places as well as different kind of memories-film memories become entangled with autobiographical memories.

Alison Landsberg examines how films create and instill memories in their audiences arguing that memories especially those afforded by the cinema, “become part of one’s personal archive of experience.” Film makes it possible for the audience to acquire new memories3 and Landsberg theorizes this ‘privately felt public memories’ as ‘prosthetic memories’.

For a generation whose actual memories are strange combination of film and media fragments social networks provide unprecedented resources and support for emotional needs fostering dialogical relationship. These personal memories are valuable insights into how members of the public provide deep and affective responses to media as heritage. The memories shared by users sometimes include short narratives in which they expound on their lived or mnemonic experience(s) related to the movie(s) related in different groups.4

Pages such as Noir Nostalgia5, 35 Millimeter – Das Retro Filmmagazin6, Memories of yesterday7, Watched last night8 explore what our experience of cinema could be in the age of social media and immediate audience feedback. Guess the film9 fosters remembering old movies and follows the mechanism through which Facebook functions also as a film recommendation engine.10 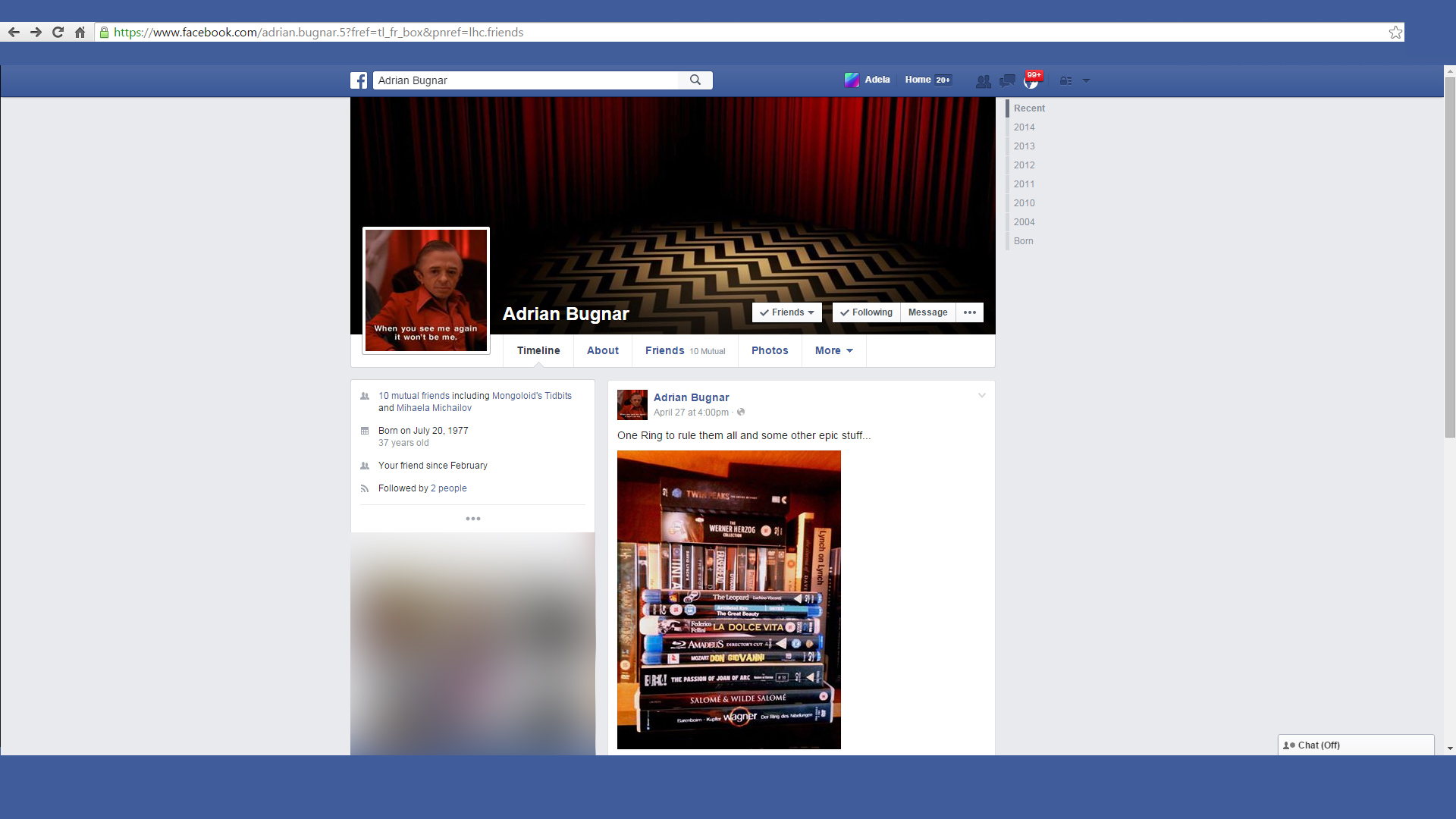 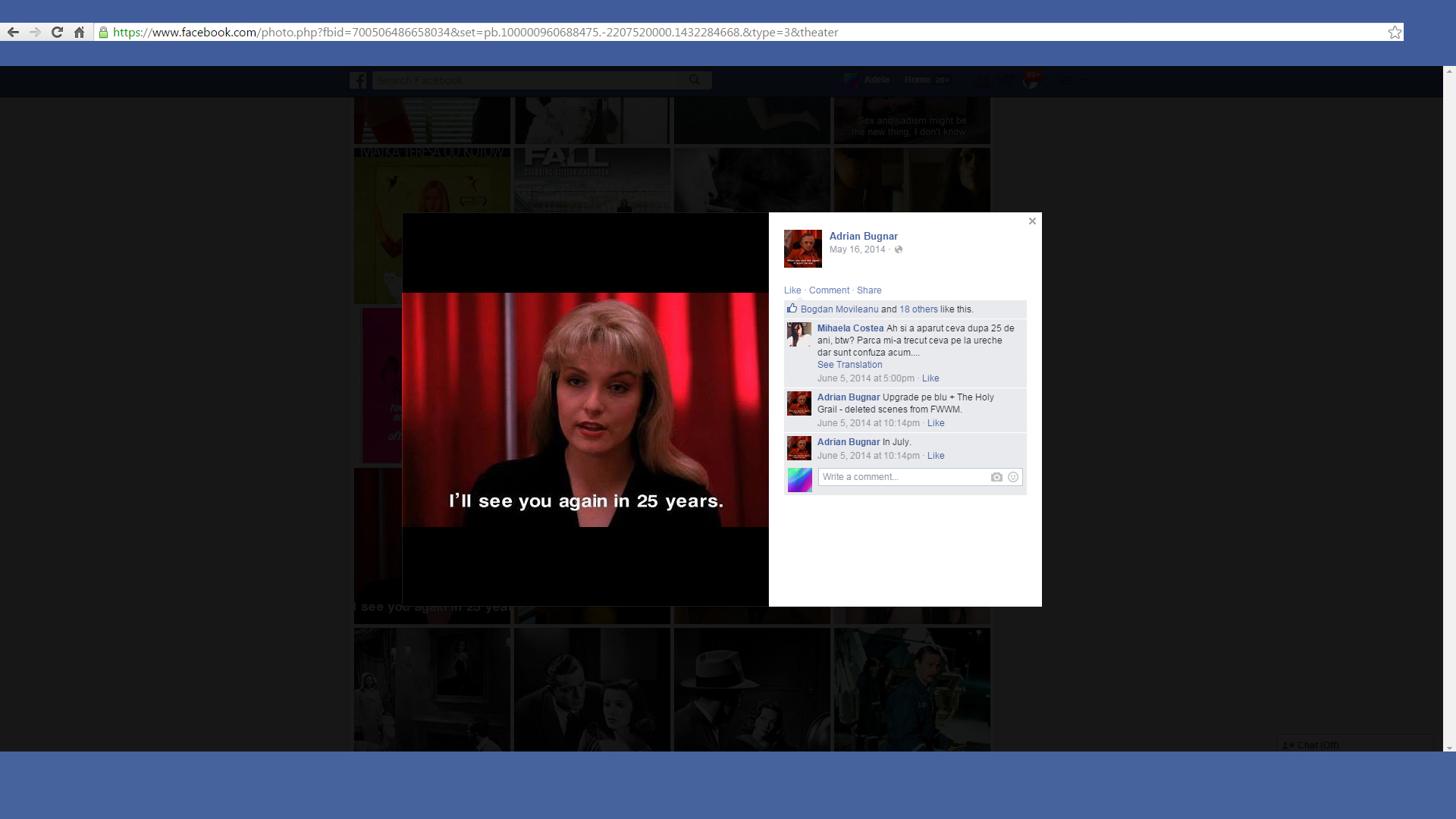 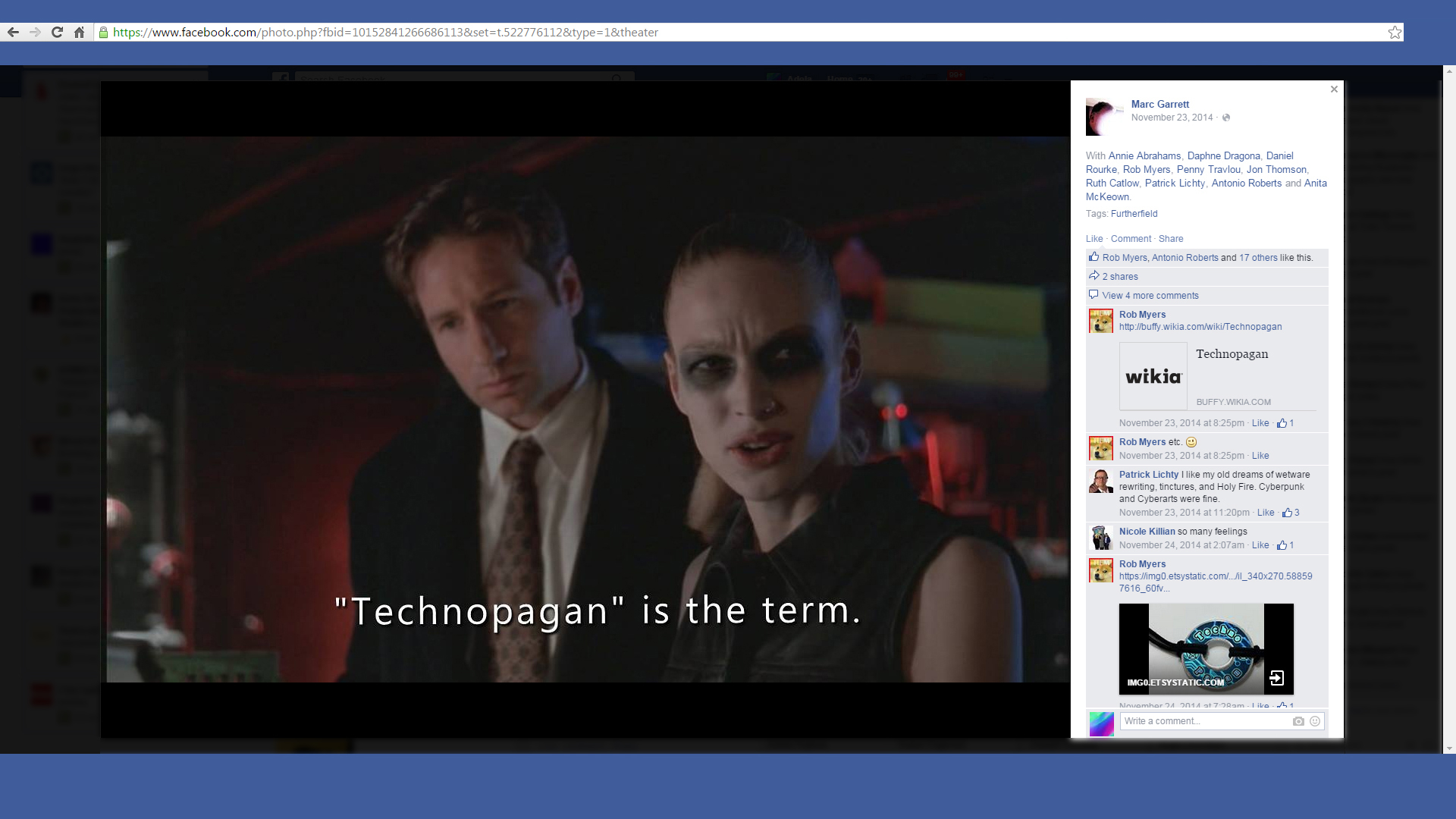 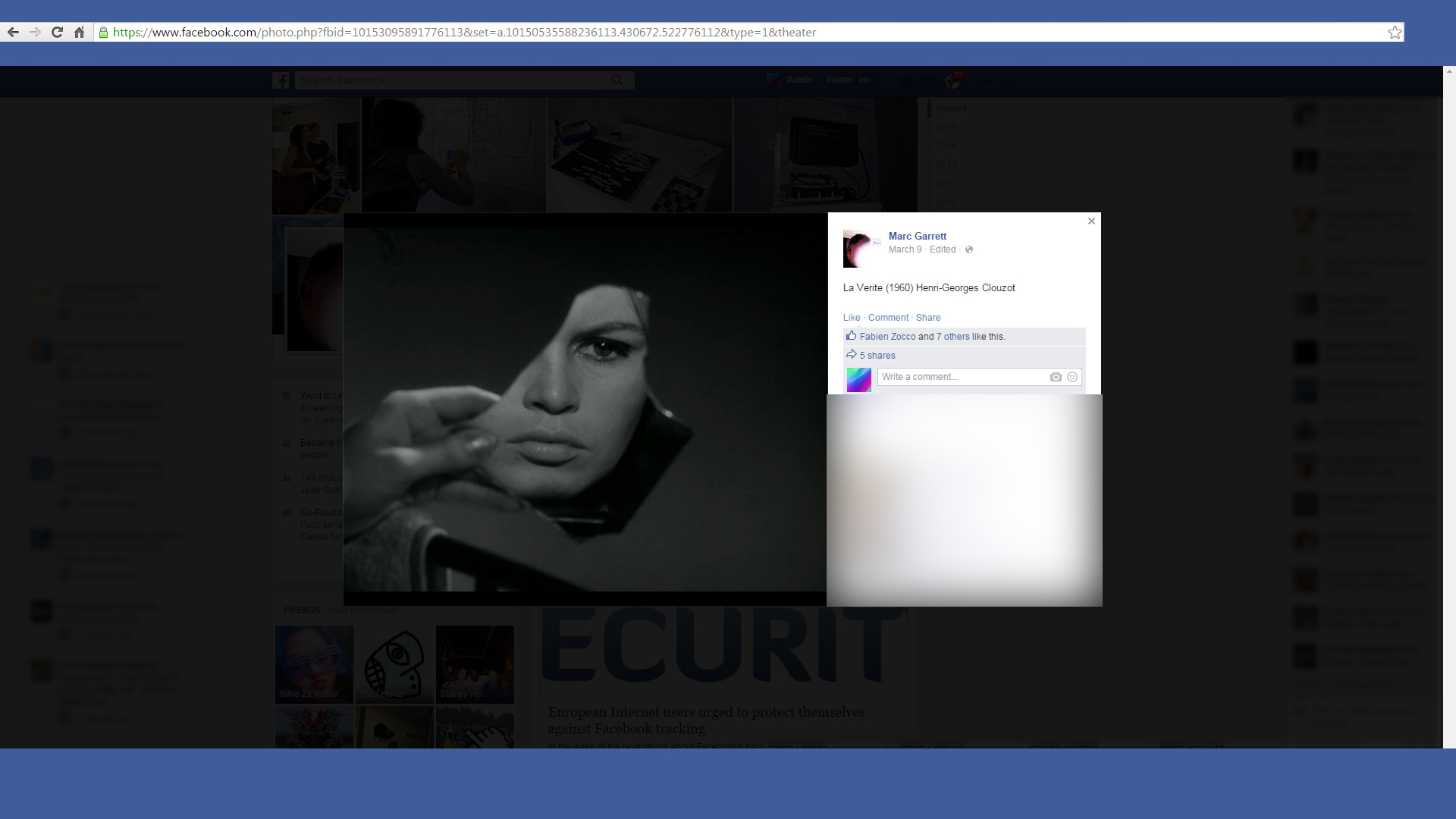 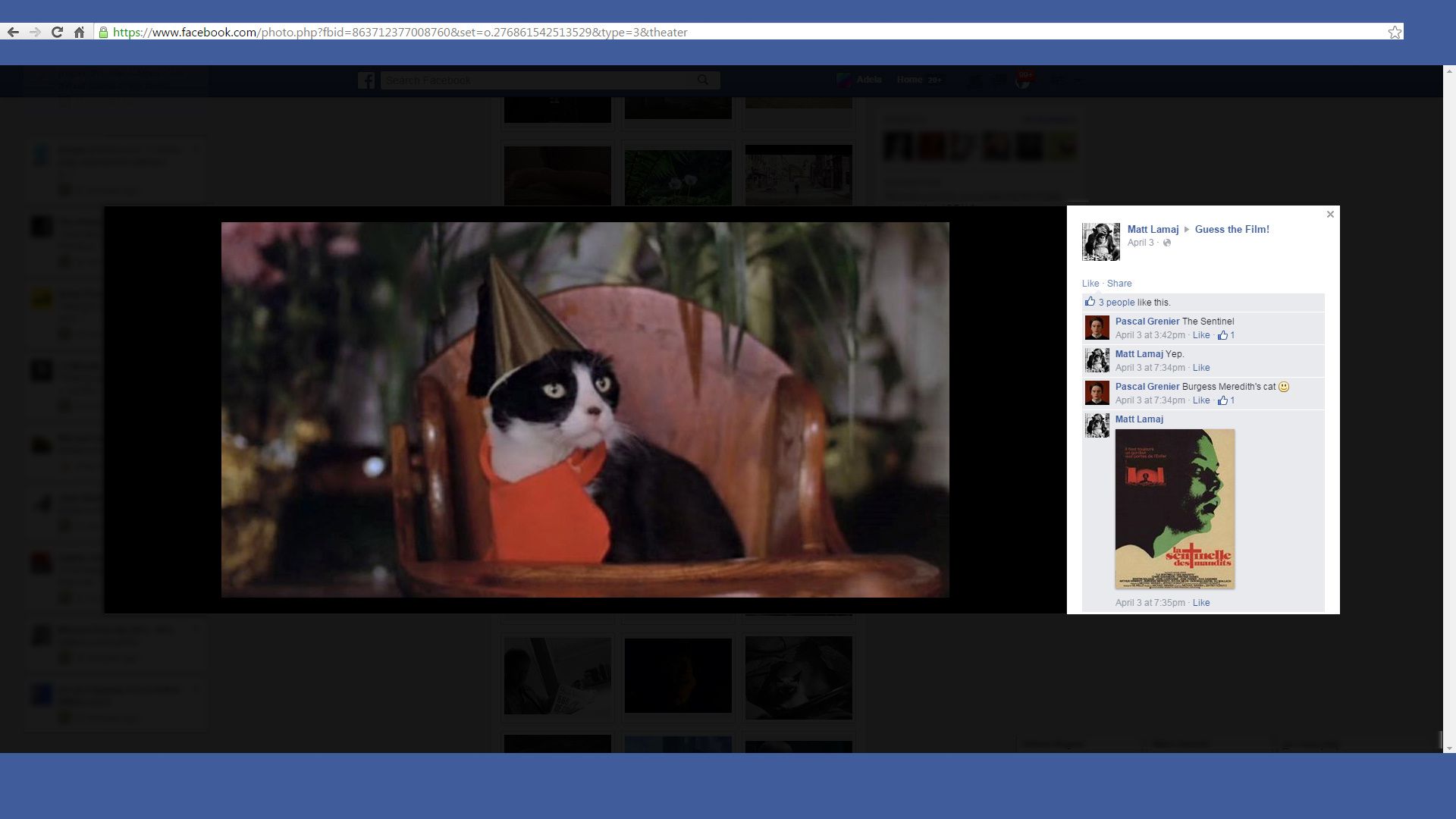 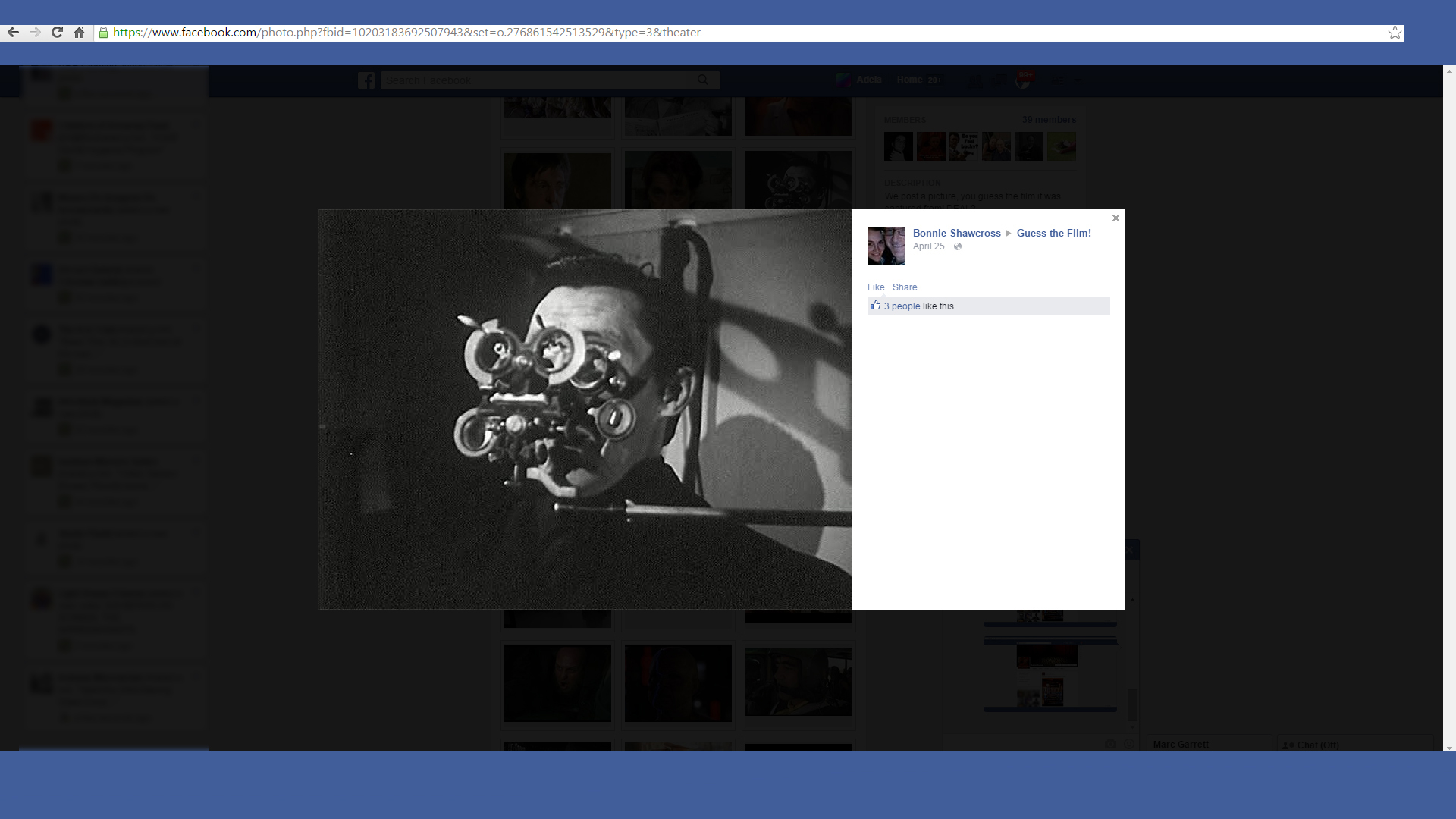 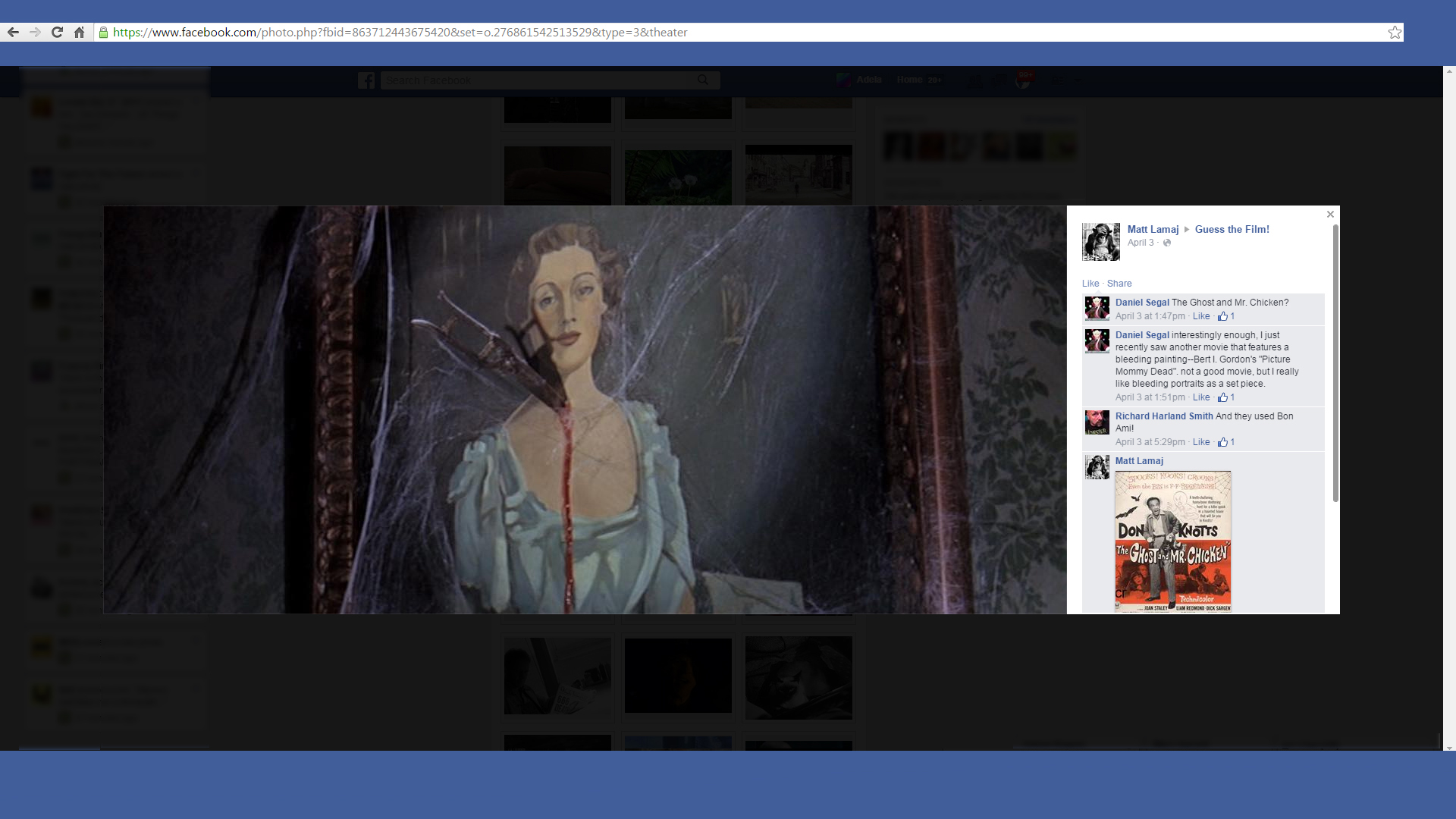 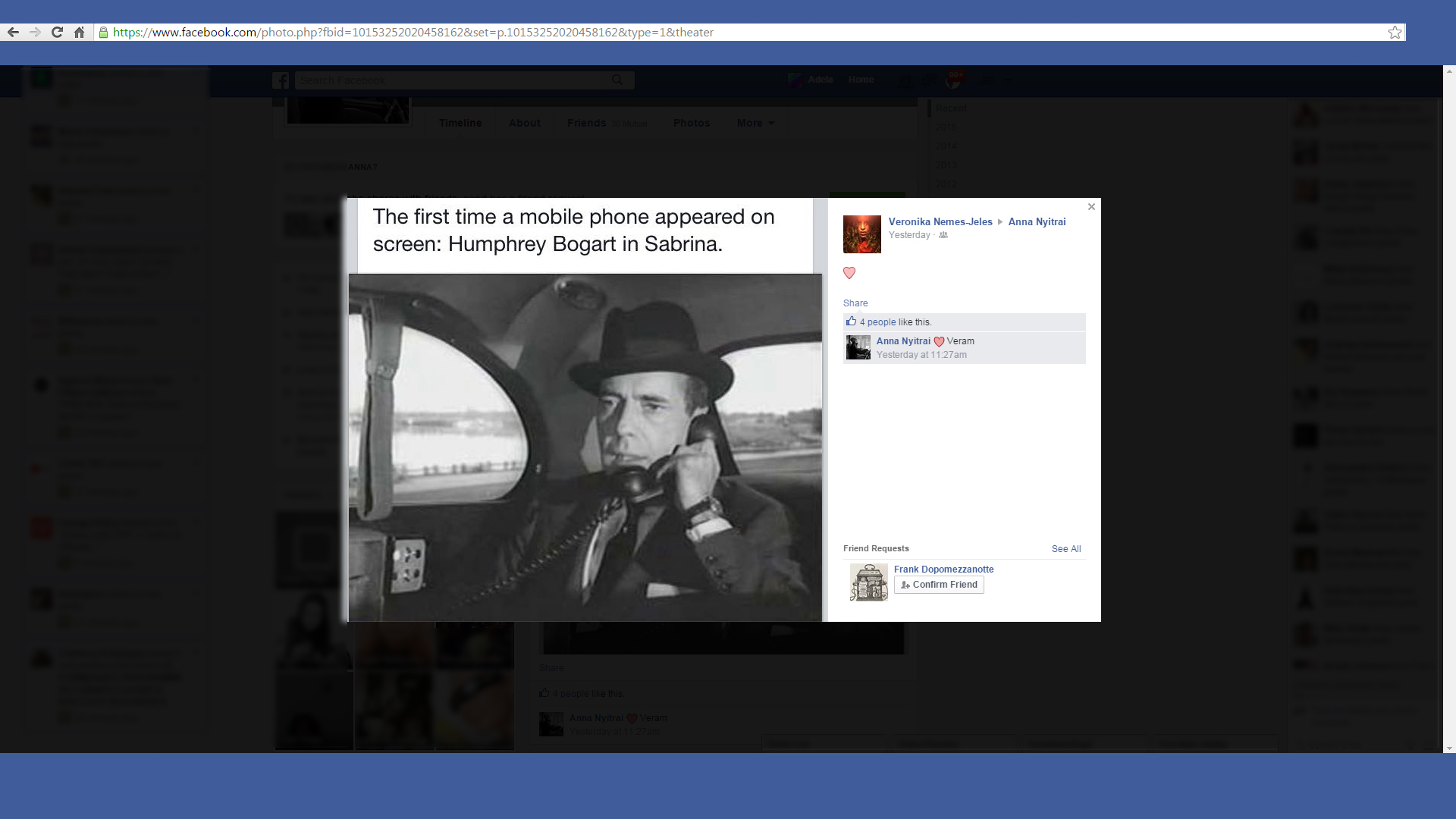 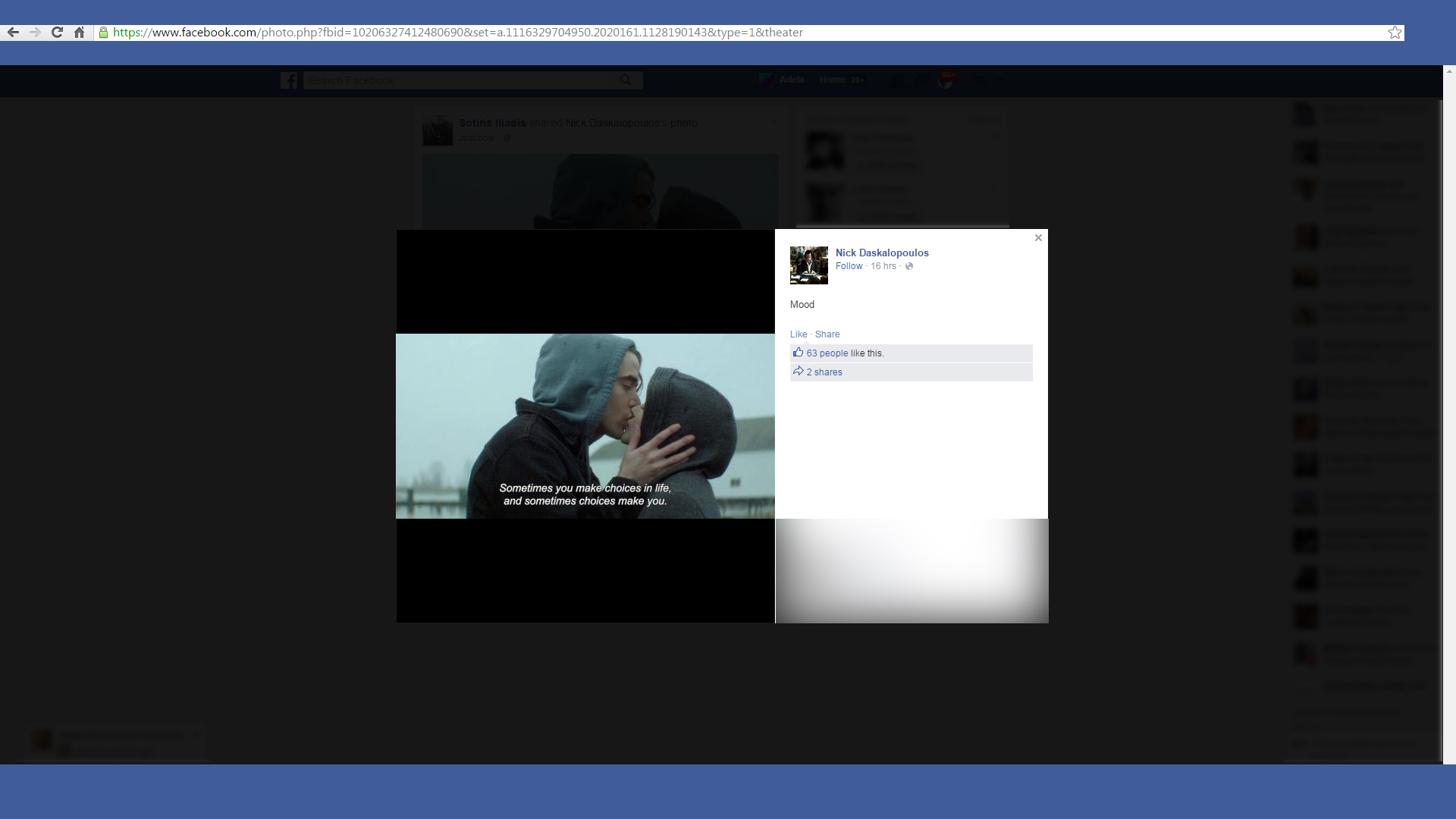 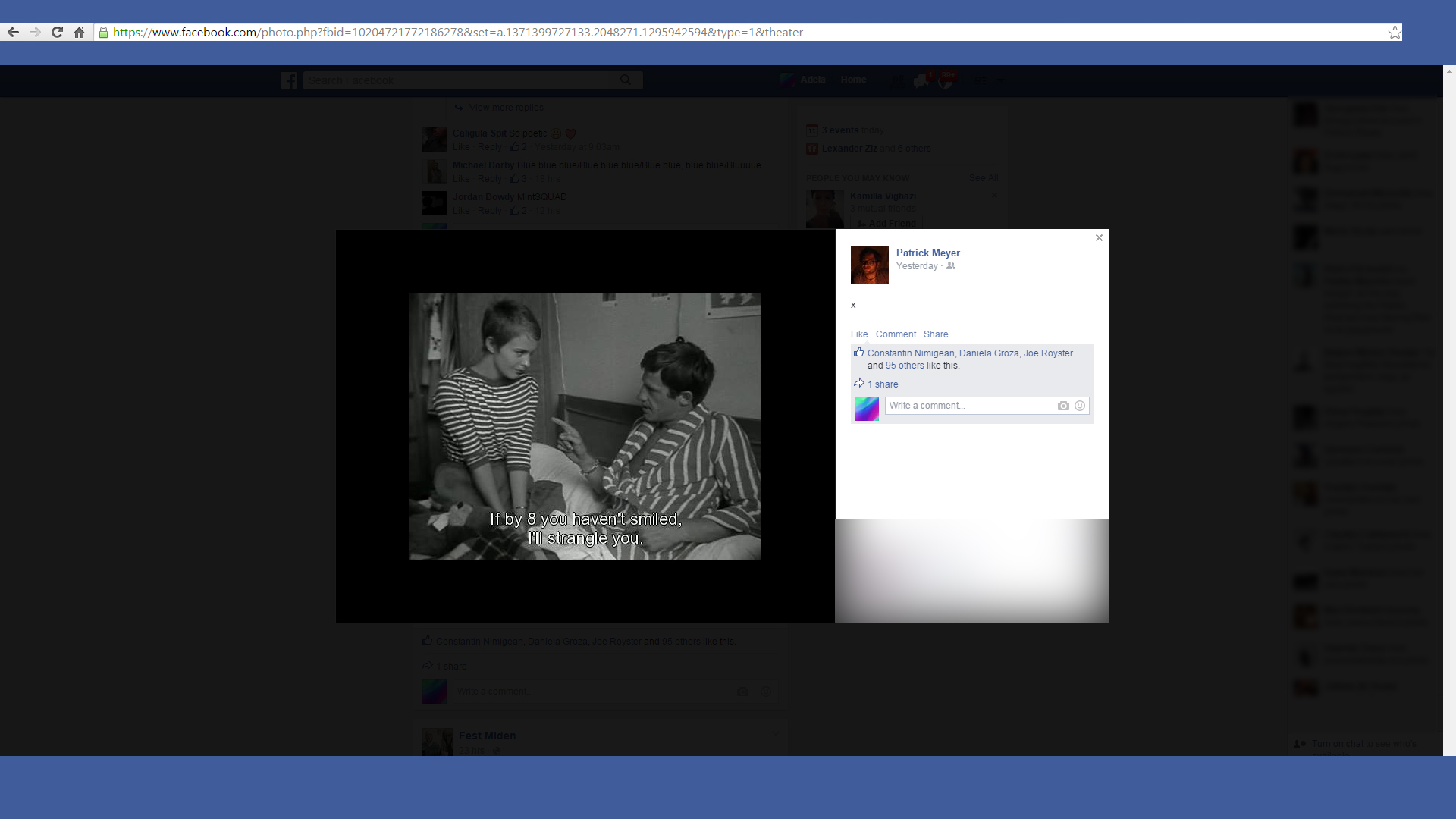 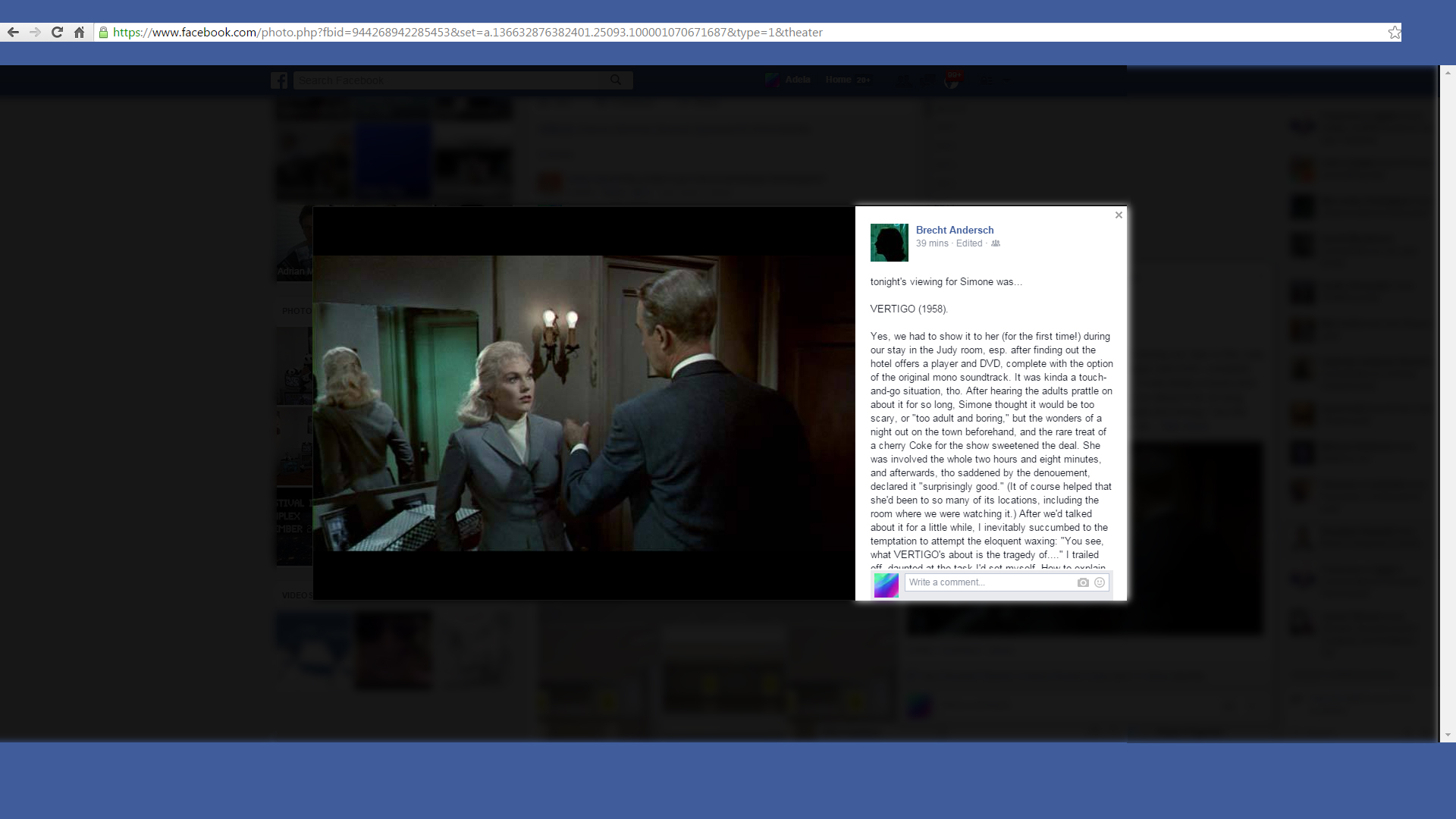