The focus for the viewer’s attention remains open: facial recognition or eye trackers1 built into the video player detects and prevents screen sleeping by making noises when the spectator yawns. Enriched Attention Film Environment2 by Dave Mee and Tim Brunsden passively gathers viewing data from those watching films can re-calibrate their attention by putting the volume up or speeding the movie. 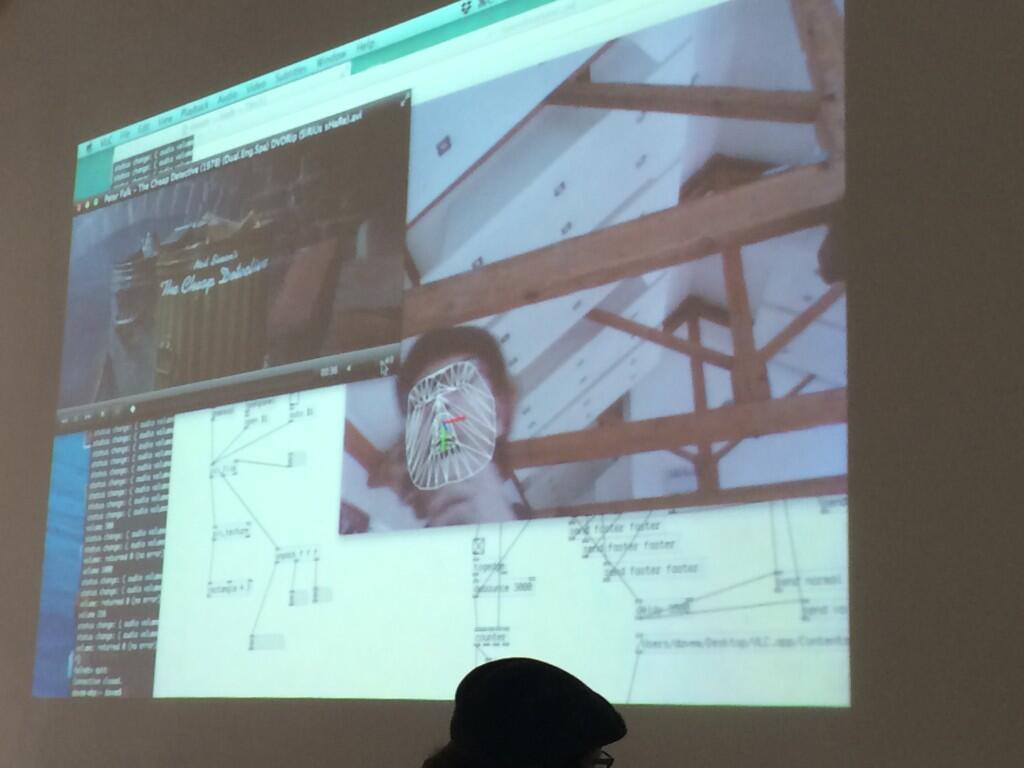 At this time Benjamin Grosser shows what a computational system sees when it watches the same films that we do: Computers Watching Movies3 was computationally produced using computer vision algorithms and artificial intelligence. Viewers are provoked to ask how computer vision differs from their own human vision, and what that difference reveals about our culturally-developed ways of looking. Will a system without our sense of narrative or historical patterns of vision watch the same things?4