The term “meta-cinema”1 is often used to describe the cinematic work of contemporary visual artists2 such as Douglas Gordon, Stan Douglas, Pipilotti Rist, Pierre Huyghe and Sam Taylor-Wood as Brett Kashmere explains it in his writing about Richard Kerr: the film scholar and historian Thomas Elsaesser also describes meta-cinema as “a cinema that sits on top of the cinema ‘as we know it’, and at the same time is underpinned by the cinema ‘as we have known it.’”3

“Just as Psycho, in 1960, marked a final staging post in the history of the studio system as the basis for the Hollywood film industry, 24-Hour Psycho, like an elegy, marks a point of no return for the cinema itself. 24-Hour Psycho may represent an elegiac moment for the cinema, but it also marks a new dawn, the beginning of an ‘expanded cinema’, which will grow in possibility as electronic technologies are overtaken by digital ones.”4

How do we construct and mediate the past and memory of cinema in the digital space? What is the difference between earlier meta-cinematic works and todays digital intermediates available on the Internet?

If Gordon’s Psycho anticipated or ‘mediated’ in advance the VHS technology, today’s aesthetics fully belong to the software age5: Psycho Studio by Brendan Dawes is a little app programmed in Flash 4 which allows internet users to edit the shower scene from Hitchcock’s classic film Psycho and to save it into a gallery. 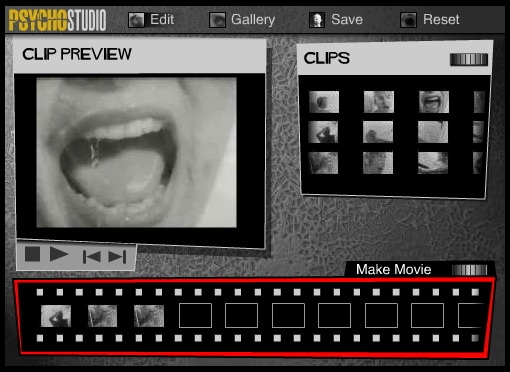 After Psycho the artist created “a tool” to explore the director’s movies: Hitchcock Filmography creates a timeline of Alfred Hitchcock’s movies using birds on a telegraph wire as a metaphor. Decades and key actors can be filtered, making the irrelevant birds fly away, whilst scrubbing the date marks reveal the dates being pecked into the canvas. 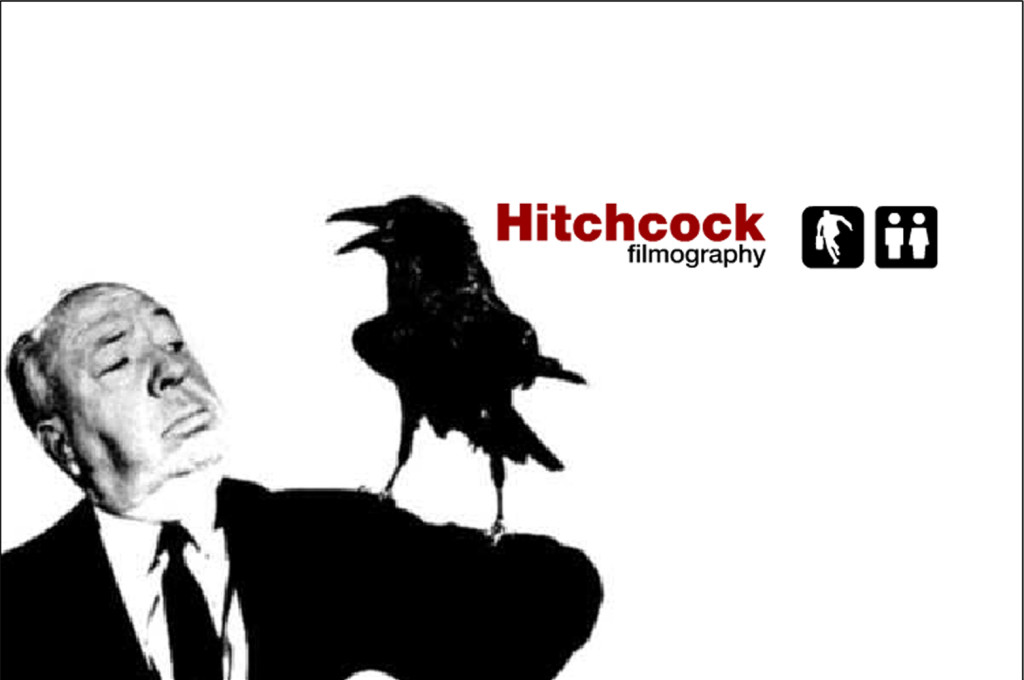 1. Psycho – Homage to Hitchcock on Vimeo

5. The Story of Miss Lonelyheart on Vimeo

6. Things are not what they seem. on Vimeo

9. Where Cinema Lives On! on Vimeo

11. The Hitchcock Gallery on Vimeo