The earliest supercut appears to be, Joseph Cornell’s Rose Hobart a short film from 1936.1 It compiles nearly every scene featuring the obscure actress in the 1931 B-movie, East of Borneo, while the earliest supercut native to the web- Chuck Jones’ Buffies from 2002- isolates every mention of “Buffy” from the first season of Buffy the Vampire Slayer.

While the web popularized the genre, the art world was experimenting with film cut-ups for years before YouTube arrived:

“The most unmistakable forerunners of the supercut come from the end of the 20th and start of the 21st century”- writes in his blog post Compilation Nation the film critic Tom McCormack who provides a comprehensive history of supercut aesthetics tracing its origins back to found-footage cinema.

These art film cut-ups (supercuts) are mostly exhibited as installations; “sculpture with electronics” in galleries and require the physical presence of the spectators to contemplate or interact with the works. At the same time their creation involves older media: CD/DVD, VHS, they are “filmed directly from the television set” and work with immersive sound. The style of the authors, their stylistic fingerprint creates a personal statement so the works become particularly recognizable.

Supercuts native to web are mostly created by film fans and editors who take advantage of resources available on the Internet: IMSDB, Tv Tropes or Subzin. These web based supercuts really didn’t start proliferating online until around 2006. After YouTube’s launch in 2005, searching through big chunks of film and TV’s recorded history became simple. Combined with the rise of different torrents and the availability of video editing softwares, the result was that clips were easy to find and even easier to distribute: “In February 2005, YouTube was launched and forever changed our relationship to moving images, both as viewers and producers, but even well before then, the web had made a large variety of new materials accessible to see and to download, as well as upload,” reads The Spectacle Theater website.

The cultural phenomenon was defined as Supercut in 2008 by Andy Baio in his blog post titled Fanboy Supercuts, Obsessive Video Montages:

“A fast-paced montage of short video clips that obsessively isolates a single element from its source, usually a word, phrase, or cliché from film and TV.” 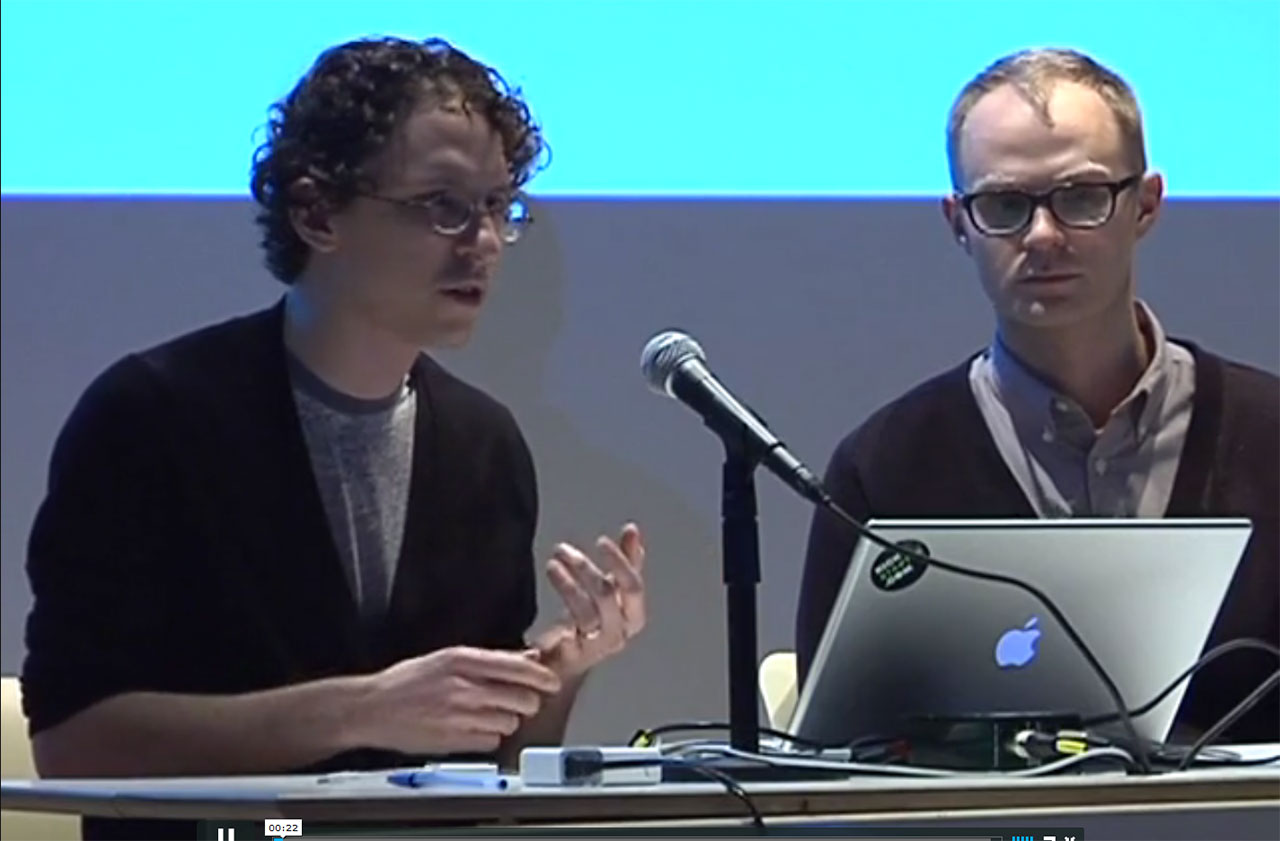 Together with Michael Bell-Smith they are documenting different categories on a dedicated site Supercut.org (2011) where users can also upload their own videos. They used this database to create SuperSupercut, a random selection of clips from every supercut in their database, algorithmically-generated using youtube-dl, scene detection from shotdetect, and video processing with ffmpeg.

From 2008 to 2011, hundreds of Supercuts were uploaded by various users on YouTube, opening up a new, multimedia chapter in the field of film criticism.

Some supercut aesthetics are related to the genre of video memes or viral videos: Internet auteur Harry Hanrahan has made a number of interesting celebrity-focused cuts. His video Nicolas Cage Losing His Shit (2010) shows the actor’s diatribes to be more unnerving in aggregate, his self-consciously campy performances modifying one another into seriousness, making a fugue of lunacy. Later on several video memes appeared presenting other actors in the same manner. But Hanrahan’s 160 Greatest Arnold Schwarzenegger Quotes (2010) might be his greatest work. Clocking in at 10 minutes and consisting of Schwarzenegger’s supposed zingers from throughout his storied career, the cut at some point reaches the ridiculous sublime.

There are actor/director specific supercuts, filmmaking tehniques, specific media tropes videos, etc., which provide some sort of rhythm and symmetry. These works are built on repetitions, clichés, gestures, motifs: best-worst, funniest-creepiest, or other type of relationships creating a simple effect or a broader complexity. The form seems to have evolved from fan culture to criticism highlighting how certain lines have lost all meaning due to their continuous repetition in several movies by incorporating these overused platitudes.

As Tom McCormack mentions in his article “The most engaging supercuts tend to stretch the form, moving beyond obvious tropes and into stranger territory. There is a “richness” often lacking in Internet supercuts. But there are reasons to believe the genre still has untapped potential.”